Indeed, the transposition of European directives adopted in 2014 made it necessary to rewrite the French public procurement regulations. The government has decided to start from scratch.

Forgotten article numbers, known by French practitioners and maintained, from reform to reform, since 2001. From now on, we will have to juggle a hundred articles and application texts of regulatory origin.

Contracting authorities from other European countries can join French order pools, and French buyers can use central purchasing offices located in other European countries. A contracting authority may automatically dismiss the offer of a company which has not given satisfaction in a previous contract, to the point that it has been terminated and damages have had to be paid (the prescription of the exclusion is three years). The buyer freely defines its award criteria, but the ordinance specifies that the criteria do not have the effect of conferring an unlimited freedom of choice on the buyer and must guarantee the possibility of real competition.

The ordinance does not in fact provide a list of usable criteria, as it exists in article 53 of the current Public Procurement Code. A list of works for public works contracts will be published in the Official Journal. This was not the case in previous reforms to the Code of Public Procurement. Only the “services” markets benefited from an explicit list of their field of application. Now, with the 2015 ordinance, officially, the “competition” certainly still exists. But it is no longer a fully-fledged “procurement procedure” with its overriding rules. Finally, this ordinance is fundamental. It profoundly changes the current law of public procurement and practitioners will have to appropriate it in order to master all the mysteries and avoid falling into the many traps it contains. 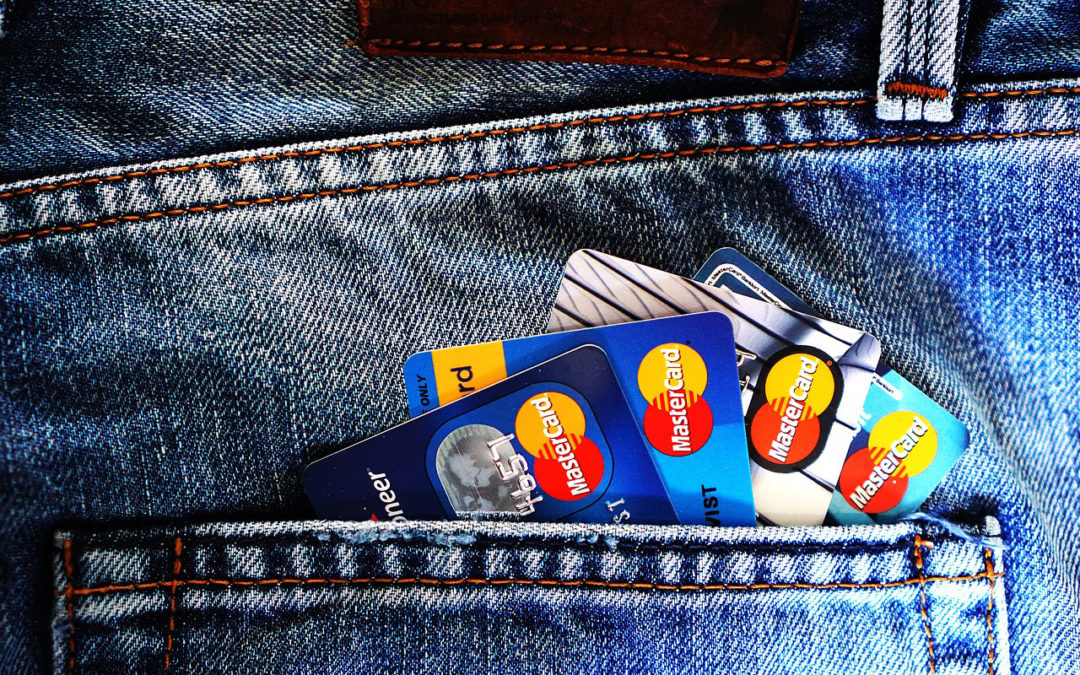 A decree raises the threshold for exemption from declaration of loan contracts, which had remained unchanged for many years.

The administration has decided to raise the threshold for exemption from this declaration. From September 27, 2020, loan contracts for which the principal amount is at most equal to € 5,000 are exempt from this reporting obligation. This threshold was € 760 so far.

It should be noted that if several loans, the unit amount of which is less than € 5,000, are concluded during the same year in the name of the same debtor or the same creditor, but the total principal of which exceeds this sum, all contracts must be declared by this debtor or this creditor. 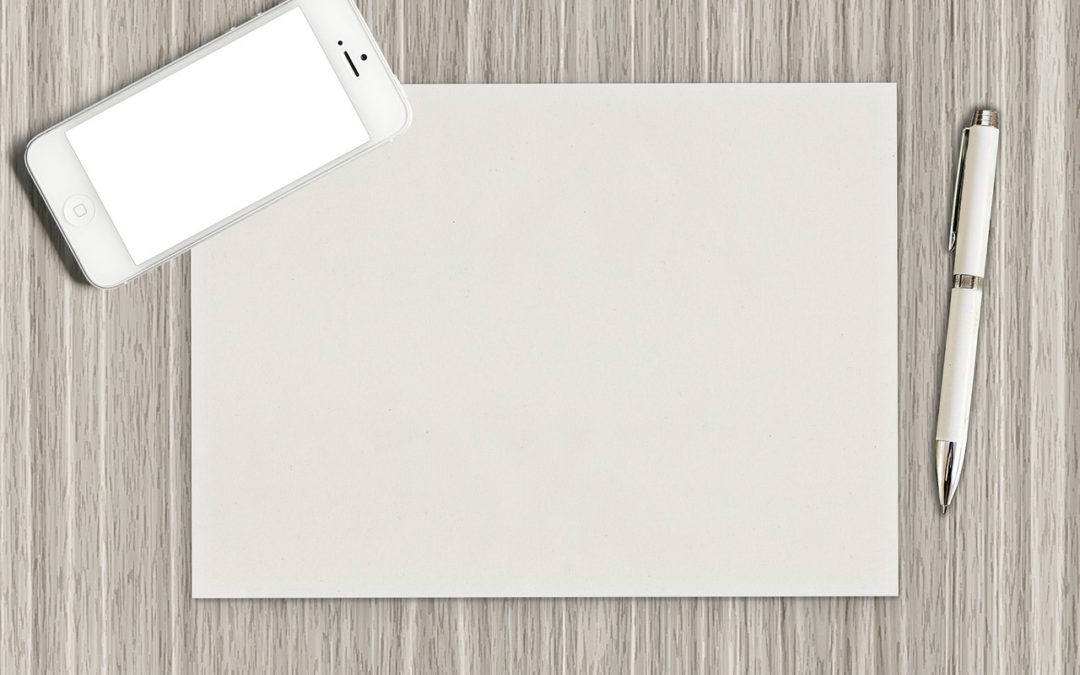 The letter of intent

The letter of intent may include obligations of varying nature and intensity, ranging from a simple moral commitment to a contractual commitment generating an obligation to do or not to do, means or result.
Letters of intent have no legal significance when they only express a moral commitment.
If the intention expressed is to take the place of the debtor, they are nothing other than real guarantees.
Their specificity as a particular variety of guarantees is only revealed when they formulate obligations to do
These obligations are sometimes means sometimes results; this distinction, which caused hesitation, especially with regard to the commitment to “do what is necessary” determines the burden of proof of the breach of obligation.

THE LETTER OF INTENT CONSTITUTING A SIMPLE MORAL COMMITMENT
Letters of intent, which contain only a moral commitment or a natural obligation, contain simple declarations which do not entail any legal obligation for the parent company. They are therefore particularly difficult to enforce.
Thus a letter of intent by which a venture capital investor indicates in which condition he intends to return to the capital of a company allows to provide a secure framework for pre-contractual negotiations; in principle, it does not constitute a final commitment (CA Versailles 30 June 2011 n ° 10/06302, 12th ch. Sect. 2, SAS BNP Paribas Private Equity c / SA Groupe Euroservices ACTA, D. 2011 p. 2848 note B. Dondero) .
As part of negotiations to acquire the capital of a company, the candidate buyer had sent a letter of intent to acquire to the partners who had signed it. The sale price was fixed in the letter on the basis of an accounting balance sheet established jointly at a later date. On the day of the letter, the liabilities were therefore unknown. It was held that the sale could not be concluded since the price was neither determined nor determinable, its fixing implying a new agreement of will of the parts (Cass. Com. November 6, 2012 n ° 11-26.582 (n ° 1095 FD ), Sté du Roi Albert c / Sté Baudry Dutour: BRDA 24/12 inf. 4).
The courts deny any binding legal value to the letters of intent constituting only simple moral commitments, thus refusing to accept any obligation to pay against the author of the letter in the event of the insolvency of the debtor subsidiary.

THE LETTER OF INTENT CONSIDERED AS AN OBLIGATION OF MEANS
The author of the letter of intent is considered to be liable for an obligation of means whenever he has promised only due diligence, for example when he has undertaken to do everything possible to ensure that ‘an action is realized.
This is in fact any obligation for which the debtor has not made a specific commitment and to which a result is therefore not imposed. The obligation of means therefore comes down to seeking to achieve a result by applying all of its care. It is necessary to prove the breach of the engagement. It is necessary to bring back the delicate proof of a negative fact, of an abstention.

What are the identification criteria and some examples taken from the JP:
The solutions adopted by the courts are essentially motivated by the circumstances of each case, anterior, posterior, auxiliary or external which make it possible to measure the extent of the commitment and the seriousness of the efforts undertaken.

Scope and consequences of the qualification of obligation of means
The non-execution of a letter of intent or comfort constituting an obligation of means and the non-compliance with the resulting obligation of diligence by the parent company, must, in the event of default by the secured debtor, be proven by the addressee of the letter of intent who must therefore demonstrate, on the one hand, a fault of the subscriber and, on the other hand, that this fault is in direct relation to the damage suffered. Failing to establish this proof, the action for liability of the creditor against the subscriber of the letter of intent must be dismissed.
If the creditor is able to demonstrate that the subscriber of the letter of intent has not complied with his duty of care, he may be ordered to pay the creditor damages, of an equal amount, if applicable. if applicable, to the claim thereof.
The Court of Cassation thus retained the responsibility of the subscriber of a letter of intent for not having fulfilled his “obligation to use the means in his power to satisfy the commitment he had signed”, and in particular for not having warned the creditor of the significant reduction in its participation in the capital of the subsidiary when he was committed to it in the letter of intent, and for not having avoided the brutal disengagement of a company whose he was responsible. The sanction for non-compliance with this obligation to “do everything” was the condemnation of the parent company to pay the creditor bank damages in an amount equivalent to that of the debt of the subsidiary (Cass. Com March 19, 1991 No. 509 P, General Company of Electrical Works and Installations (CTIE) c / Banque Atlantique de Côte-d’Ivoire).

THE LETTER OF INTENT CONSIDERED AS A RESULT OBLIGATION

This letter carries an obligation to do.

Some expressions constituting an obligation of result:
-make all arrangements so that the debtor can fulfill his commitments
-ensure the proper execution of commitments
-cause
-do what is necessary.

Have you thought about tax mediation?

Since its creation in 1973, the institution of the Mediator of the Ministry of Economy and Budget has been working to improve relations between the French administration and the citizen.

Any natural or legal person having a persistent dispute with the Tax Administration can seize the Mediator.

The request is made without particular formality with the exception of a written document (mail or email).

To be admissible, it must be preceded by a first request from the taxpayer which has led to a total or partial rejection.

The request for mediation does not interrupt the time limits for litigation, but can be an interesting alternative to an often very long procedure.